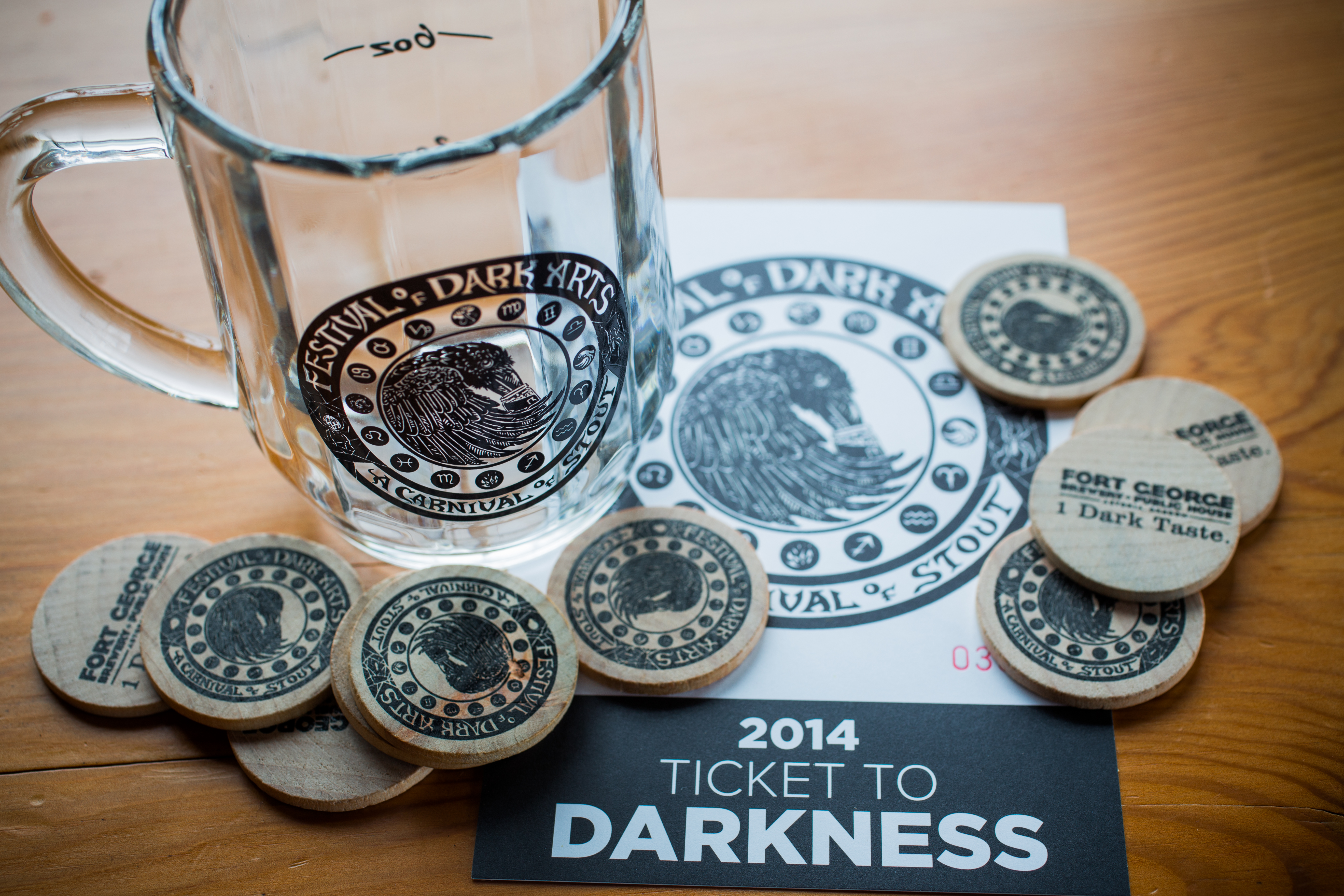 With January coming to a close in just over a week its time to prepare for the shortest month of the year. Yes, Stout Month is a mere week away that’s celebrated all month long by Fort George Brewery in Astoria, OR. Every February Fort George celebrates all things dark and this includes their many delicious stouts that will be featured during the entire month.

But this brewery has more to offer than just this event. Fort George will be a Stout & Oysters Brewer Dinner on Wednesday, February 19th. And for those of you that do not live in Astoria or want to make the trek out there next month, Fort George will be taking their numerous stout on the road. This road trip of Stout tastings will hit Eugene, Portland, Longview and Seattle.

When living in the Pacific Northwest, the winter months can be ones of dark days filled with heavy rains. And if you live on the Oregon North Coast, days can be black and foreboding. February 1st marks the return of Stout Month – 28 days devoted to the darkest beers.

“This is our way of showcasing the incredible variety of flavors you can get from this style of beer,” explains Jack Harris, Fort George Brewmaster and the inspiration behind Stout Month. “The shortest and darkest month of the year is the perfect time to sit down and enjoy a stout.”  And this February, Fort George will have 55 different stouts at the brewery for your enjoyment.

Read the rest of the story at brewpublic.com.